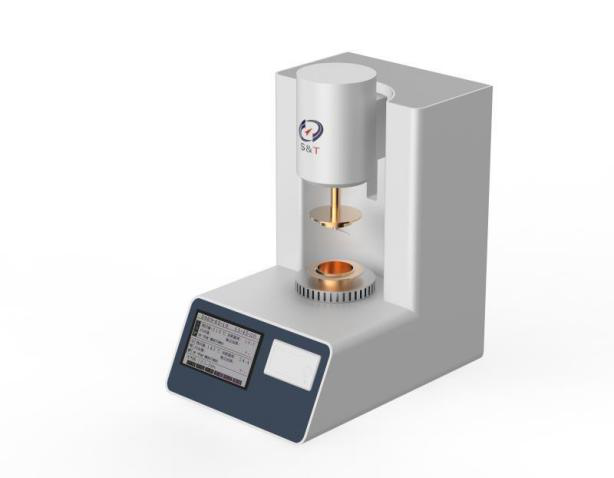 Understanding the differences between oils and their smoke points is an important part of healthy cooking. Each oil has a different smoke point and varies depending on whether the oil is refined and the percentage of polyunsaturated and monounsaturated fat to saturated fat.

Once the oil reaches its smoke point, it produces smoke, which indicates that the fat has broken down. ST123B Automatic grease smoke point tester produced by Shandong Shengtai Instrument Co., Ltd. can be used to determine and detect whether the smoke point is qualified and exceeds the standard. As a rule of thumb, the more refined the oil, the smoke point will increase and the free fatty acid content will decrease. As the oil is heated, more free fatty acids are produced, which lowers the smoke point.

It is generally recommended not to reuse frying oil more than twice. This is mainly due to the formation of free fatty acids and an increase in harmful free radicals each time the oil is heated through a process called oxidation, a series of chemical reactions involving oxygen that reduce the quality of the oil and cause rancidity.

Repeated heating of fats, especially polyunsaturated fats, at temperatures above their smoke point can lead to the formation of cancer-causing compounds.